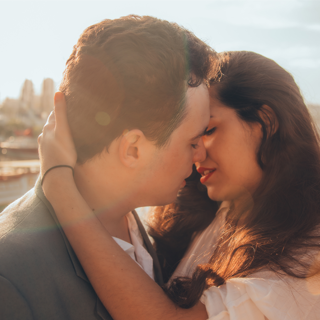 If ever there were two signs most ideal for each other, despite being opposite in some aspects, it would certainly be Scorpio and Pisces. The chemistry and opportunity for relationship success between a Scorpio man and Pisces woman is surprisingly high. These twin, emotionally-driven, water signs mesh quite well together, even if they are capable of the bitterest of lows when they occur. Both signs cherish spontaneity, and with the go with the flow nature of a Pisces woman, the dominant personality of a Scorpio man complements the relationship perfectly. Despite the clear connections, long-term relationships may not be as simple as floating down a lazy river. Determining the innate needs and desires of your Scorpio or Pisces mate can help restore calm seas and allow your relationship to blossom.

Scorpio men and Pisces women have compatibility because they share many of the same values which naturally make relationships easier. Both signs place an emphasis on loyalty, trust, and undying passion which strengthens their bond. Due to their drive, Scorpios, in general, put every ounce of themselves into a relationship if it is important to them. While Pisces women are far more easy going, they match the effort Scorpio men display by their desire to please, resulting in a couple more in-tune that many other signs can hope for.

Being opposites where it counts, and similar in other aspects, also comes with its negatives. While both heavily emotional, Scorpio men display their emotions through their actions while Pisces women tend to hold their emotions close and inward. Between consistently trying to please and keeping one’s thoughts and feelings hidden away, the Pisces woman may struggle to communicate her own needs. A Scorpio man will gladly accommodate such needs, but his wandering intensity may preclude him from seeking it out. The stark differences in styles of communication remain the biggest threat to any fulfilling relationship, but this can be remedied with an understanding of your sign’s traits.

Scorpio men and Pisces women rank the highest when it comes to passion and romance. The male Scorpio tackles everything in life with intensity, even relationships, and he is known to be extremely passionate. Pisces are far less intense, but she tends to value and enjoy romance. To a Pisces woman, it is the little things that count. Thus, candlelit dinners and flower delivery at work are sure to please. You may discover your Scorpio man is frequently in search of further excitement and new adventures. This is par the course for Scorpios, notorious for their wanderlust but it should not be taken out of context. It is not a sign he is displeased or bored with you, but rather an invitation to spice things up romantically or recreationally.

Scorpio men should understand that, while their Pisces partner will happily join them wherever they lead, they also have their own desires as well. While it may take some digging, there is nothing more appreciated by a Pisces woman than having her dreams and wants shared and realized with her soul mate. With two signs who hold loyalty in high regard, be aware of the potential for sparks of jealousy and possessiveness from either side. Addressing these problems before they grow out of control is essential to maintaining a balanced and healthy relationship. Whether friendship or something more, be aware that it is very hard for Scorpio or Pisces to ever forgive a breach of trust, even if they claim to have. If you feel like your relationship is simply going through the motions, it may well be so if loyalty issues have occurred. Talk to a relationship psychic for more insights to what’s going on.

With two emotionally powerful water signs colliding, you can expect the sexual side of things to be particularly slippery. Scorpio men jump at the chance to try anything and their Pisces women will typically follow their lead. Without a legitimate emotional investment or any real effort, the passionate capability of a Pisces woman may never be experienced. Satisfy her desire for romance and the true love ideal she dreams about, however, and prepare for a breathtaking experience. Scorpio men are often as dominating in bed as they are in life, but their wildness is somewhat managed by their drive to succeed. Intimately, that will mean pleasing their partner, so expect him to put in his all to make the experience as wildly satisfying for you as it is for him.

While this isn’t their strongest area, working relationships between Pisces women and Scorpio men is doable. It must be understood that Pisces women offer the creative and imaginative influence to their career if it is suited to them. Scorpios are more well rounded, focused on achieving success and leadership. It is easy to see why these signs may clash when out of position. With a Scorpio man as your boss, you can expect reliable, results-driven leadership. The desire for success may place some undue frustration on the more creativity focused Pisces if he fails to see your point of view. Imagination is not his strong point, but if what you are doing works, then you will be recognized, appreciated, and valued.

Having a Pisces woman as your boss or coworker also has its bonuses. She is unlikely ever to say “I can’t” and will often think of novel approaches to problems or delays that plague her coworkers. She is exceedingly giving, helping any who struggle without becoming frustrated. Though she is relaxed, she is not lazy and will work hard to be a useful part of the team. In creative occupations, she will frequently shine but maintain humility; she is rarely ambitious. Both Pisces and Scorpio will function well in the workplace together provided they are not forced too far from positions that align with their innate traits.

Pisces women and Scorpio men share a relatively high level of compatibility, owing to both values that align and traits that make them more attractive to their opposites. This pairing possesses a natural balance in most facets of any relationship, which allows for strong emotional bonds to form. Despite their differences, Scorpio men and Pisces women will truly understand each other because both have the emotional base common with water signs. Once Pisces makes a splash in the life of her Scorpio man, endless adventures await them both in the river of life. Get a personal astrology reading on Keen to learn more about what it means for your life as a Scorpio man or Pisces woman! 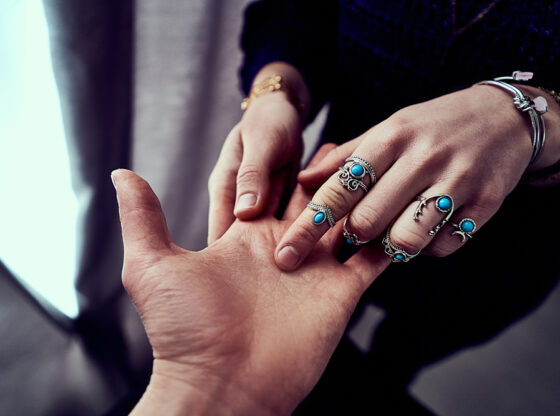 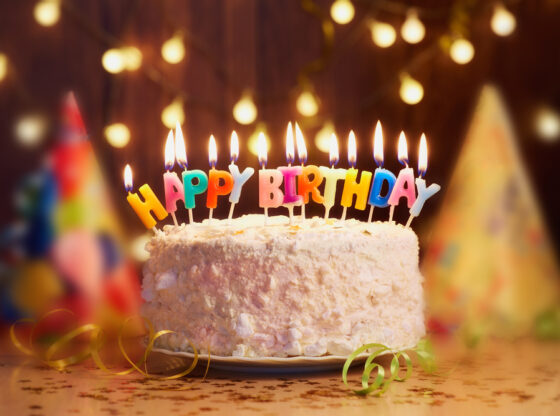 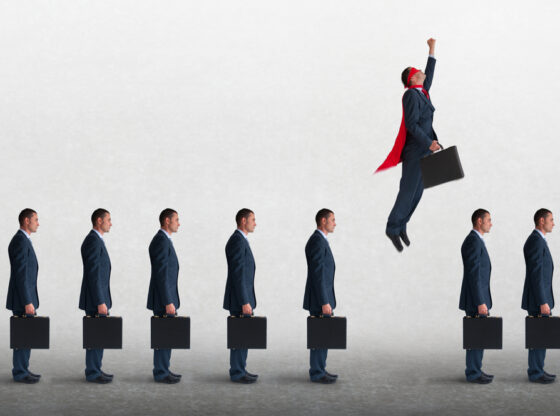 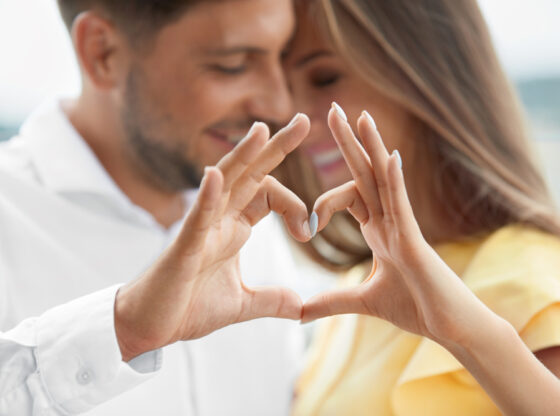 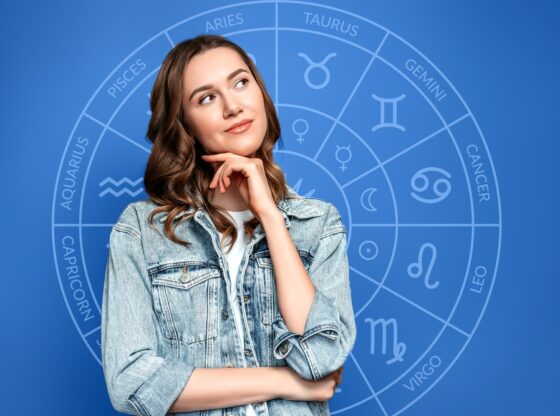 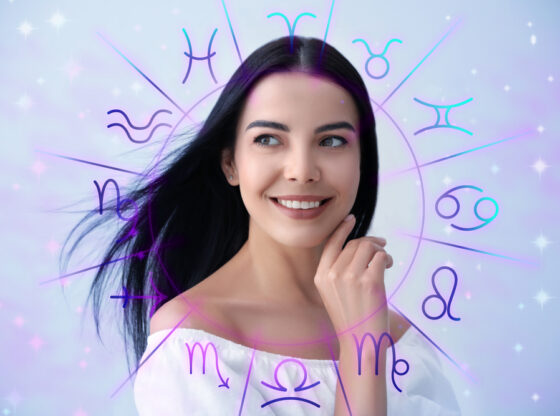 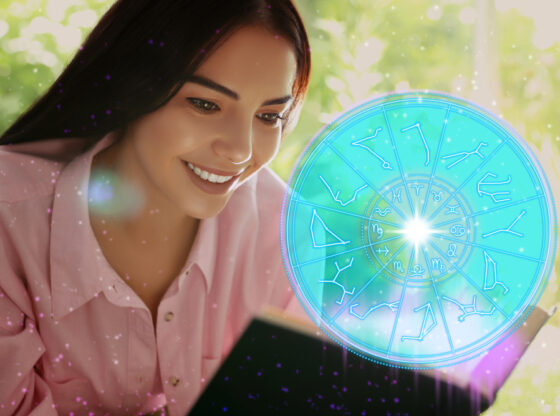 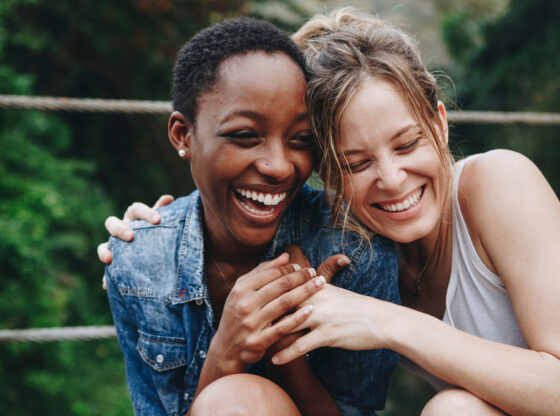 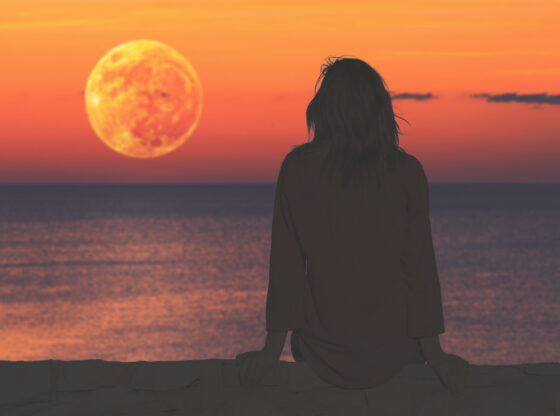 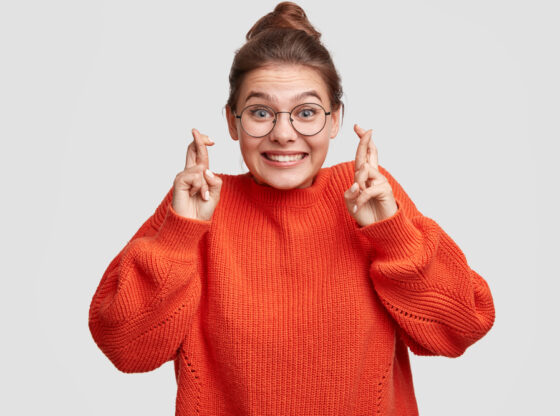