10 Soulmate Signs That Show They’re The One

Home /Love/10 Soulmate Signs That Show They’re The One 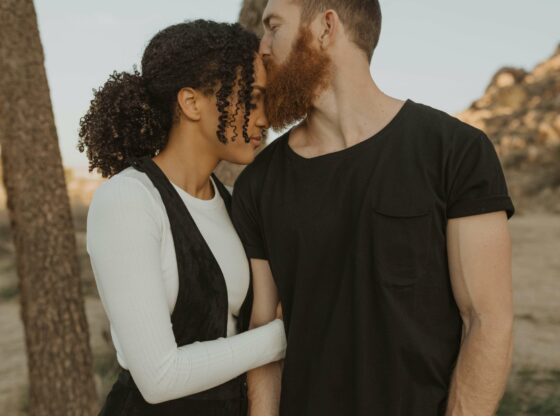 What Is A Soulmate?

Most of us are looking for a soulmate. It’s one of the most fulfilling connections a person can find.

By definition, a soulmate is someone you have a soul connection with. They usually also bring less chaos than a twin flame relationship. Typically, soulmates will push us to our highest good in the world.

Here are 10 astrological soulmate signs that show someone might be your soul connection.

In astrology, you can learn about a relationship from comparing birth charts.

The most popular way to look at compatibility is comparing Sun signs, but this often misses a lot of nuance.

Synastry is the art of comparing two people’s natal charts for relationship compatibility is better for getting a full picture.

Synastry looks at all of the factors within two natal charts—the planetary placements and the houses in which they fall.

Want to know if you’ve found a soulmate?  Check out our guide below!

Remember: not all of these are needed for someone to be a soulmate. Look at these signs as a signposts for a potential soulmate.

In astrology, you find the ascendant or rising by looking at one’s First House. This is how you represent your identity to the world.

Equally important is the Descendant, the sign in your Seventh House. The Descendant gives insight into one’s ideal partner—a marriage union, business relationship, or collaborator.

When two people have opposing Ascendants, this creates a strong polarity and attraction between them, as they match. Opposites do attract.

Another major factor that can add intensity to the connection is if one of the individual’s has planets that fall within the other’s 7th House.

The North Node of the Moon

The North Node in one’s natal chart shows their life direction and ultimate destiny in this lifetime. It is something that pushes us to our greatest good and will feel like touching a lightning rod when we are in alignment with it.

When it comes to the four elements in astrology—Fire, Earth, Air, and Water—there are certain ones that vibrate on the same frequency. Fire and Air are seen to be active elements, while Earth and Water are seen as passive ones.

Sun sign horoscopes often use this as the basis to assess attraction and compatibility. However, if two individuals have many planets in congenial elements, this, too, can add synergy.

The Sun in astrology is often connected to one’s ego and life force, whereas the Moon is related to one’s emotional inner life. When two people have a strong connection between their Sun and Moon, this can reveal a great deal of psychological and emotional affinity.

Conjunctions are especially intense, but a harmonious sextile or trine can also bring grace and attraction. An opposition can also create a yin-yang effect. Whenever Sun-Moon contacts are created, there is often a meaningful connection that is both supportive and affirming.

Venus, the goddess planet of love and beauty, craves to dance with her cosmic partner, Mars, the red planet of passion and sex. When these planets are aligned between two people’s natal charts, there can be a pleasant and sweet relationship that develops.

By working in tandem via a sextile or trine, great harmony exist between the couple. A square or opposition could bring some challenges, but also great passion.

The more modern planets—Uranus, Neptune, and Pluto—can also influence a soulmate connection. When one of these forms a sweet aspect to the partner’s planets, a powerful urge to transform one another can manifest.

Neptune, in particular, has been traced to divine love and soulmate connections in recent astrological research, as it is seen as the higher octave of Venus.

In astrology, a vertex often functions as a secondary Descendant. This can be calculated by looking at the factors present in one’s natal chart.

When there are strong aspects with one another’s vertexes, it can create a feeling that these two individuals were “made for each other.” Particularly tight vertex conjunctions can indicate that the two were meant to meet. They will have a profound influence on the path of the other’s life.

Many astrologers also study the influence of the asteroids on personal relationships, particularly Juno—the goddess of marriage and union. One’s Juno sign can be a major indicator of how one seeks affection or devotion. It will highlight the expectations one has regarding a serious marriage partner.

Grand Trines in Synastry Grand Trine in astrology is a tremendously powerful alignment, as it takes three planets to complete the configuration.

When a simple trine in a person’s natal chart is effectively “filled in” by a planet from the partner, the pattern is formed. There will be a special bond between them. They will feel as if they activate tremendous growth as a team.

Finally, on further inspection of one’s natal chart, a Sun-Moon midpoint can be determined. This is a place of great sensitivity, as it ties to one’s sense of identity and destiny. Hard planetary aspects to this place can spurn us toward great change. When a partner’s planets do so, the two will work in tandem to find purpose and meaning for their lives during the length of the relationship.

Kyle Thomas
Kyle Thomas is a globally recognized pop culture astrologer who has been featured in Cosmopolitan Magazine, Bustle, Elite Daily, House Beautiful, Marie Claire, YahooNews, MSN, and more. He is also one of the official astrologers for both Astrology.com and Horoscope.com. He is known for his cosmic guidance for celebrities, business executives, and prominent influencers. With over a decade of professional experience and clients all over the world, he currently resides in Los Angeles where he works as a professional astrologer, celebrity life coach, and author.
Pink Aura Meaning & Personality
4 Free Love Spells that Work Fast 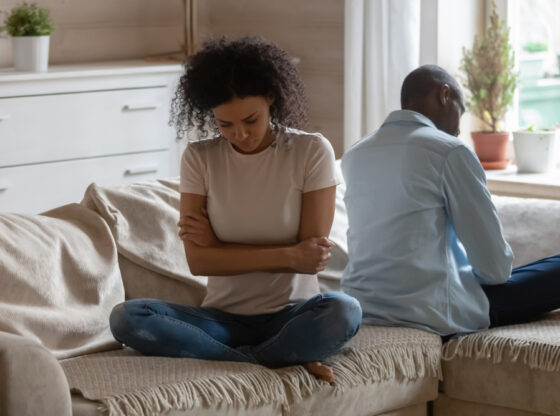 What is Avoidant Attachment? 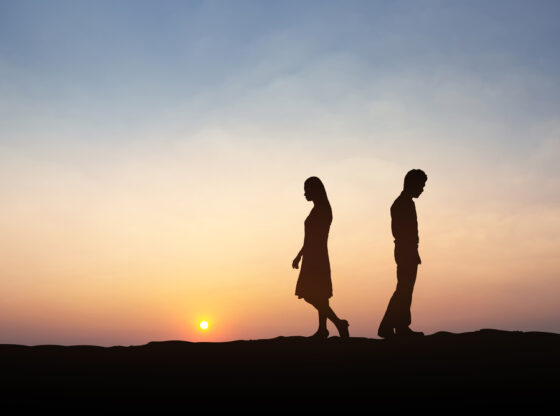 Choose Yourself: How to Self-Soothe… 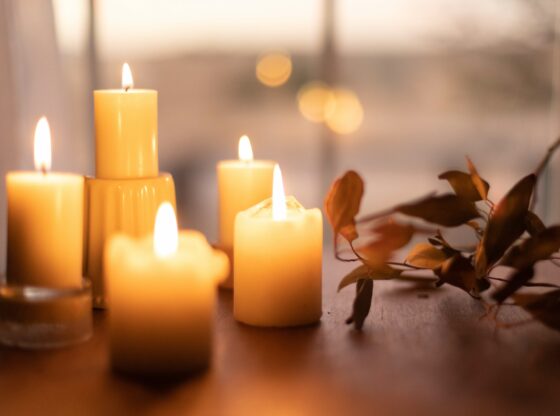