What to Do if You Do Not Like His Friends 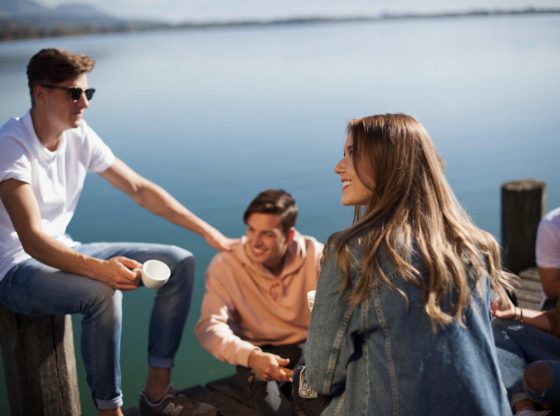 No matter how great a guy might be, if you cannot get along with his friends, the relationship has a big stumbling block to overcome. If you are getting close to establishing a committed relationship with a guy, you need to realize that he will not be abandoning his social circle overnight, that his friends are part of his life and that he would resent you for making “them or me” ultimatums. And besides, you might not want to really know which he would pick: them, leaving you out in the cold, or you, forever to be blamed for taking him away from the life he loved.

You are going to have to deal with his friends in some capacity until he outgrows them or until you can reach an acceptance of them and tolerance of their behavior. The reasons you might dislike his friends are many. You might have to accept that there are reasons why they may or may not like you. But if you are growing closer to commitment to this one guy as his true love or possible soulmate, you must look at the whole picture. And that begins by looking in the mirror.

Four Things to Ask Yourself

Three Causes Rooted in Him or His Friends

Three Rules to Show You Are Making an Effort

If the stumbling block is not you, the friends are not posing an immediate threat and he is well adjusted to the relationship enough to not be using his friends as a defense mechanism, you must make an effort to go with the flow.

7 Steps To Speed Up…