Aquarius in 8th House: What to Know

Home /Astrology/Aquarius in 8th House: What to Know 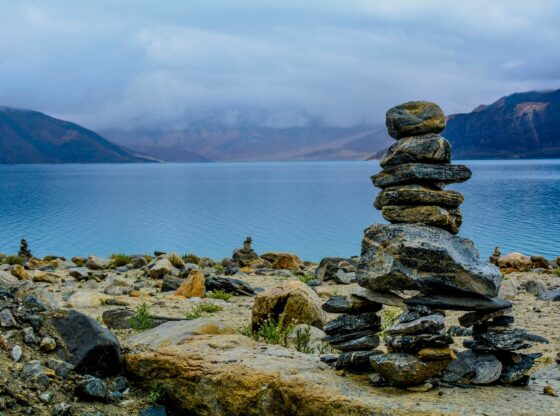 In astrology, the eighth house represents a place of transformation, sex, death, and taxes. We refer to the eighth house as the placement of other people’s money, energy, and environment. The reason why is because the seventh house represents partnerships. The house after the seventh would be the eighth, which is their second house of material wealth and confidence.  Usually, we look at this house to debate whether or not alone is going to be granted, or someone will get a raise from their employer, or what their taxes will be in the upcoming year.

If you want to get a little deeper, the eighth house represents the house of sickness, particularly around sexually transmitted diseases. It also represents how we are going to die in our lifetime. Doing a reading that requires you to look at the eighth house, particularly around death is not recommended. In the modern age in which we live, there are a lot of medical procedures and medication that can prevent a lot of instances that were a predominant thing hundreds of years ago from causing injury or harm to us. That is why it is recommended to speak to a doctor. An astrologer is not a healthcare practitioner and if you have a medical matter, then you should seek their counsel.

The eighth house is also the area that represents intuition and magic. It is a powerful placement in which we can use our gut sentiments to assess feelings and make decisions. It is so light in the darkness that we can see. Our trip to the underworld through our natal chart is provided in the eighth house. We were able to connect with spirits and the other world that surrounds us by aligning with this part of our charts. It also keeps us in touch with the magical side of ourselves. This is where magic lives within us all.

When discussing a house that is ruled by the sign Aquarius, we are using the energy of that sign in that part of the chart. Aquarius is an air sign, however it is known as a watery part of air. Being that it is a water bearer, it has a connection with both elements that no other sign does. This makes him the most intuitive out of all the air signs. They have the ability to transcend and to use their gut feelings to make choices. It also allows them to connect with the magical and spiritual side of matters.

This placement will make someone an extremely sensitive person who is connected to the spiritual realm and their intuitive feelings. They will live a long and prosperous life, as long as they don’t continuously stand up on their soapbox and argue their points to sweet people to their mindset. Although they have the power to transcend the world, they will not be able to change everyone’s dispositions and feelings.

When it comes to their health, it is advisable for them to watch out for their knees, lungs, and legs. They might injure themselves by accident or require surgery at some point in their lives at these body parts. Those are their physical weaknesses. However, their power lies in the fact that they can help others manifest greatness and money. Also, heal the collective by charitable  acts of immense generosity.

Lisa Stardust
Lisa Stardust has been a professional astrologer for well over a decade and has written for Vogue, Teen Vogue, the Hoodwitch, Oprah Daily, Refinery29, InStyle magazine, Brit + Co, Girlboss, The Today Show, Cosmopolitan and many more.
Oracle Card Spreads for Your Divination
Twin Flame Tarot Spreads