The Basics of Degree Theory Astrology 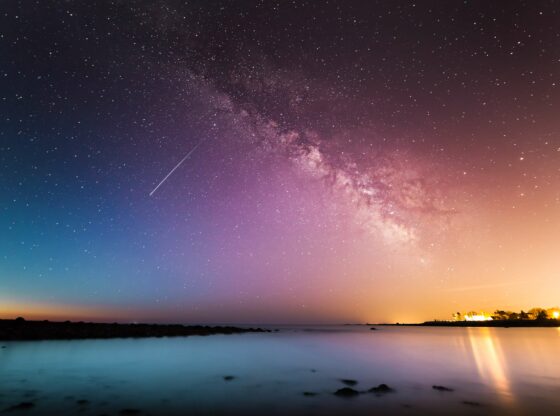 Each degree in astrology represents a different type of energy. We see degrees pop up when we talk about planets and signs, as well as even houses in a birth chart. Degrees can change the tonality and vibe that will be brought towards the planet, sign, and house.

Specifically, we use critical and anorectic degrees when talking about certain planets, signs, and houses. These degrees are 0 and 29. They are considered to be extremely sensitive parts that can affect the energy as a whole.

In astrology, anything that is that 0° Means that it embodies the full spirit of the sign, planet, our house. So, for instance, if you have a planet that is at 0° Leo in the first house, that means that you are a very vibrant person who needs a lot of attention. It also indicates that you fully embrace the sign and that it is a defining part of your personality.

When a sign, planet, our house is at 29°, it means that you are often in a rush to transcends into a different state of being. The reason why is because the signs, planets, and houses go up to 30°. Anything past 29, means that you were leaning in towards 0° of the other sign and fully engaging in that energy. However, 29° means that you have learned everything that the sign, house, or planet can give it to you and you are ready to move on.Think of us in terms of someone who has a 29° Gemini sun in the 10th house of public affairs. They are often making moves in their careers without thinking about what the best course of action should be for them. When they move without caution, they can often become unhappy in their careers or what they have moved into  because they have not carefully assessed what their moves will create.

Keep in mind that there are more than two. Zero and 29 are just the degrees that are the most referenced and the most sensitive. Every planet, sign, and house has a degree in which they thrive, are not fans of being in, and are peregrine in.

It is important to make note of the fixed  stars that align with these degrees because it will add flavor to the story you were trying to tell when you cast a chart and interpret the information as the astrologer. It enables you to understand a personality on a different and more concise level, without having to change or discredit the other findings which you’ve made.

As an astrologer, I’ve met many people who have their Taurus Venus conjunction the malefic fixed star Algol, which falls at 26 degrees of Taurus. This translates to the person being a tyrant and even violent in relationships. Or, depending on the house it’s in can relate to other aspects of their demeanor. The energy of Venus in Taurus goes from being kind and compassionate to unruly and domineering.

The fixed star Regulus appears at 29 degrees of Leo, which is at a critical or anorectic degree already. This energy makes Leo feel more full of themselves, regal, and more bearable without the extreme need for attention as the sign is heading into the constellation Virgo shortly.

Basically, degree theory is a great way to add flavor to your knowledge of understanding astrology on a deeper level. You will get a lot out of using this technique, as it creates a better comprehension of the self through the cosmos.

Lisa Stardust
Lisa Stardust has been a professional astrologer for well over a decade and has written for Vogue, Teen Vogue, the Hoodwitch, Oprah Daily, Refinery29, InStyle magazine, Brit + Co, Girlboss, The Today Show, Cosmopolitan and many more.
What Do Butterflies Symbolize?
How Much is an Astrology Reading?