How to Survive Back-to-Back Venus/Mercury Retrogrades 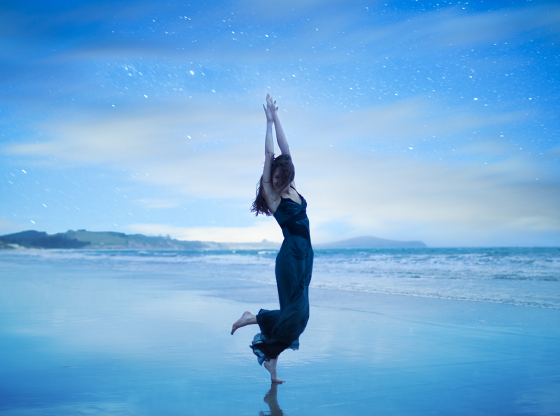 Had enough of the intense retrogrades of 2018 yet?  We’re not done!

Venus is the planet of love and rules relationships, legal matters, and money/career/financial issues.  In the Western Tropical Astrology method, Venus started its retrograde on October 5th, 2018 at 10 degrees Scorpio.  Venus is known to be in its DETRIMENT in this sign.  What does this mean?  You may notice delays, frustrations and setbacks regarding these matters.

The tempting thing to feel during the retrograde cycle is a sense of “I give up,” “I’m worthless” or “I’ll never find love.”  DON’T DO THAT!  Or if you do, try to figure out during this period, from October 5th – November 16th, where these feelings are stemming from.

I personally do not feel that you CAN’T date during the retrograde.  But as a general guideline, it is suggested to temper one’s expectations on any dating prospects until the retrograde cycle is completed.

The same applies to material possessions, since this domain is also ruled by Venus.  As much as you can, delay any attempt to sell possessions, or buy big ticket items during Venus retrograde.  You may be stuck with a lemon if you do!

Midway through the six-week period, Venus transitions from the sign of its detriment in Scorpio, to one of its best signs – Libra.  This occurs on Halloween, October 31, 2018 which is also an important date on the pagan festival calendar.  One should start to notice some positive shifts in love, money and finance on or about this date.  Keep expectations in check until Venus goes direct at 25 degrees Libra on November 16th.

Mercury retrograde is time to review and study communication patterns, repair Mercurial ruled possessions such as computers, cellphones and automobiles, and take everything you hear with a grain of salt.  Like Venus, this Mercury retrograde starts in a detrimental sign – Sagittarius.  People may tend to exaggerate very easily, especially with the accompanying shift of Jupiter into Sagittarius on November 7th.  On December 1st, Mercury transitions BACK into Scorpio, just prior to finishing its retrograde path.  No longer in the same sign as Jupiter, we return to the intense focus of the Scorpio Mercury.  We can now get to the bottom of things with more clarity and less confusion.

The absolute best way to handle ANY planetary retrograde is to loosen expectations on others during this difficult time.  The more self-love you possess, the easier the process of letting go becomes.  Hang in there!

About the Author: Esther has been a professional psychic reader for five years. She met her mentor in 2013, who took her existing astrology knowledge, along with teaching her the Tarot, and transformed her into the psychic she is today! Esther has over a twenty-year background in healthcare prior to her psychic career, with over half of that experience devoted to mental health and psychiatry. Her combined experiences of psychic readings and psychiatry make her the perfect advisor to guide you with her intuition.

Get an astrology reading from Esther Neptune today! Click here to get started.