The Collective Conscious and Guides-at-Large 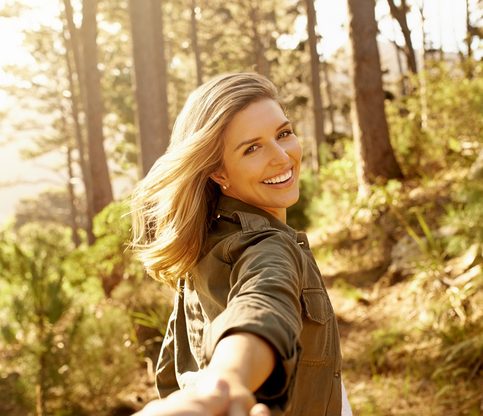 Most of us are familiar with the concept of guides. They are not angels; they are beings that have walked in human form at one time, and now bring inspiration and messages to their chosen humans. Some are ancestral and return to help and guide their future family members. Others are what I like to call, guides-at-large.

Guides-at-large are not connected to any one person. They don’t even target a single person. They are very similar to muses. They happily glide along, broadcasting inspiration for poetry, song, writing, art, building, and new concepts unfettered into the Universe. Whomever receives these inspirations will create beautiful creative works that the entire world usually benefits from. There are no limits to how many people can connect to the inspiration. There will be times that some people will invent or create the almost exact same thing without ever having met or shared ideas; they can even be on completely opposite sides of the Earth. How many times have you thought you had the best new idea in the world, only to Google it and see that a lot of other people have had the very same idea?

Interested in speaking with a psychic? Get 10mins for $1.99!

It is easy to confuse these guides-at-large as being the collective conscious. They aren’t the collective itself, but they do influence so many people at one time, so it does seem like it is part of the collective conscious. In the Spiritual Biz, when we use the term Collective Conscious or just Collective, we aren’t using the meaning of the French sociologist Émile Durkheim, a scholar of social order and integration, that identified it as a set of shared beliefs, ideas, attitudes, and knowledge that are common to a community or society. We are actually using the term, Collective Unconscious. This term was introduced by psychiatrist Carl Jung to represent a form of the unconscious (the part of the mind containing memories and impulses of which the individual is not aware) and common to mankind, originating in the inherited structure of the brain. The Collective informs our sense of belonging, identity, and our behavior. For example, think about the ancient pyramids in Egypt and consider how there are also pyramids in South America (and other areas around the world). It is not possible that these ancient people were able to communicate and plan such similar structures.

Some empaths are especially tuned into the Collective and can be affected when there is a large catastrophe that causes a large out-pouring of human emotion. They also may be able to easily tune into the guides-at-large, as well. But you don’t have to be empathic to share in the Collective and to pick up on some wonderful inspiration from the guides-at-large. All you have to do is be open and aware to accept these gifts. 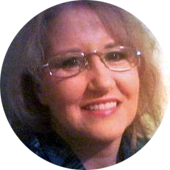 As an Empathic Psychic, Miss Josephine uses her gifts to provide in-depth, personal, and informative readings. Her specialties include Life Questions, Spiritual, and Love and Relationships readings. She loves to help others find their true loves, life purposes, careers, and correct paths for fulfilling and successful happy lives.

Get a psychic reading from Miss Josephine today! 10 mins for ONLY $1.99. Dreams About Fire & What…