What Were the Salem Witch Trials?

Suppose you’ve ever seen the play The Crucible by Arthur Miller. In that case, you already know a bit about the Salem Witch Trials that took place in the Massachusetts Bay Colony between 1692 and 1693 — although Miller’s version was partly dramatized and partly fictionalized. In short, this was a period in Salem known as “the witch craze.”

The trials are what Salem is most known for, and locals don’t try to sweep this part of the past under the carpet. This part of history is shared to heighten awareness about what happened and why. Of course, this also means that today, tourism is heavily influenced by Salem’s bewitching past. Here’s a closer look at what the Salem Witch Trials were and what you can expect from a visit to this coastal city today.

What Were the Salem Witch Trials?

The notorious Salem Witch Trials began in 1692 after several teenage girls claimed to be possessed by the devil. They used this false belief to accuse several innocent women of witchcraft. As you could imagine, this created an outbreak of hysteria across the entire colony — mostly since this was a period of time when the courts believed in spectral evidence and the devil. Over the next several months, the courts accused over 150 men, women, and children of using black magic. Unfortunately, 19 of them (14 women and 5 men) were hanged; one man was pressed to death. The trials came to an end after Governor William Phipps demobilized the court because his wife was one of the accused. A new Superior Court of Judicature that did not allow spectral evidence replaced the former courts and the rest is (dark) history.

The witch craze took off in Northern Europe, eventually making its way to the New World, such as Salem in the 17th Century. Anyone accused of being a so-called “witch” was actually dealing with an illness such as hysteria or epilepsy. Symptoms of both conditions include convulsions, loss of consciousness, or tremors, so people believed these individuals were possessed by the devil or involved in some form of witchcraft. The witch craze eventually petered off as these illnesses were researched and better understood.

Like New Orleans is still known for its Voodoo Culture, Salem is another city in the US that attracts visitors due to its mysterious past. For starters, there are several psychics in Salem, many of which are also gifted mediums. Crow Haven Corner (the oldest witch shop in Salem) and HEX: Old World Witchery are worth a stop if you believe in black magic — or merely the curious. If you’re visiting during October, you can’t miss the annual Psychic Fair and Witchcraft Expo, where you can receive an authentic psychic reading, shop for magical goodies and participate in a variety of interactive events.

Keen Editorial Staff
Keen's Editorial Staff is made up of world-class writers, astrologers, psychics, and advisors with diverse experience and spiritual sensitivity.
Psychic Predictions and the 2020 Election
New Moon Versus Full Moon in Astrology

How to Astral Project in… 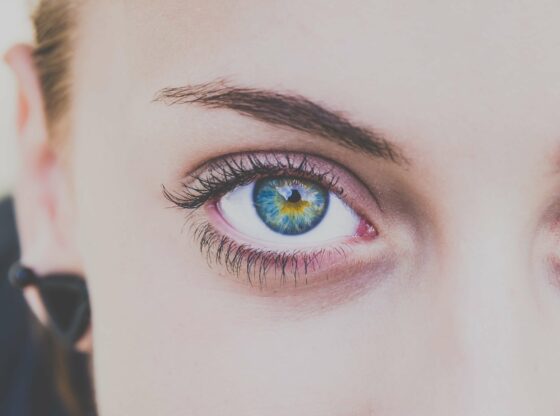 How To Open Your Third… 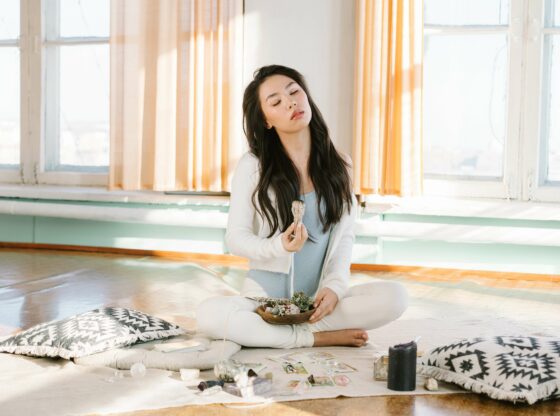 How to Get a Clairvoyance…