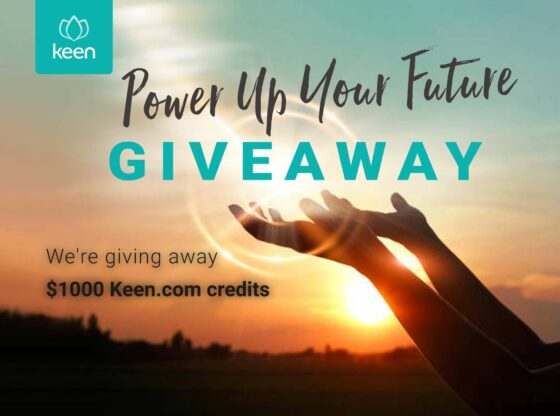 DATES OF PROMOTION: The Keen.com Power Up Your Future Giveaway (“Promotion”) begins at 9:00am Eastern Daylight Time (EDT) on Wednesday, May 19, 2021 and ends at 9:00 pm EDT on Friday, June 11, 2021 (the “Promotion Period”).  Eastern Time means the local time in New York City on the specified date.  The Sponsor’s computer system is the official timekeeping device with respect to all matters relating to the Promotion.

ELIGIBILITY: The Promotion is open to Keen.com (“Sponsor”) Instagram followers and people who “Like” Keen.com on Facebook who, at the time of entry, are legal U.S. residents residing and physically located in any of the 50 United States or the District of Columbia, and who have reached the age of majority in the jurisdiction in which they live.  Employees, officers, directors, agents or other representatives of Sponsor, Prize Sponsor or of any of their parent companies, subsidiaries, affiliates, sales representatives, retailers, advertising and promotion agencies, and any others engaged in the development, production, execution or distribution of this Promotion (“Promotion Entities”), and all members of their immediate families and persons living in the same household with them, whether or not related, are not eligible to participate in the Promotion.  Immediate family members include spouse, parent, child, sibling, including step-parents, children, siblings, half siblings, and all their respective spouses, regardless of where they reside.

Limit one (1) Entry per person.

USE OF PERSONAL INFORMATION:  By participating in the Promotion, you (or your parent/guardian if you are a minor under the law where you reside) agree to use of your personal information by Sponsor and Promotion Entities for both online and offline direct marketing purposes, as well as for administration of the Promotion including, without limitation, verifying your eligibility, contacting you regarding your Entry, awarding the Prize, avoidance of fraud/tampering, compliance with legal obligations, and analytics and improvement of offerings.  For additional information about how Sponsor uses your data and to opt-out of communications from Sponsor, visit Sponsor’s Privacy Policy at https://help.keen.com/hc/en-us/articles/1500000300002-Ingenio-Privacy-Policy.

PRIZE: The Winners will receive a $100 in Keen.com credits or $500 in Keen.com credits (PRIZE) valued at $100 or $500. The total Prize pool value is $1000 for all combined Winners, with five (5) $100 prizes and one (1) $500 prize.  No prize substitutions except at the discretion of Sponsor or as otherwise provided herein. Sponsor reserves the right to substitute a prize of equal or greater value if the Prize becomes unavailable due to reasons beyond the Sponsor’s control. The Prize is not transferable prior to award. The value of the Prize may be taxable as income, and the Winner is solely responsible for any taxes on the Prize, including, but not limited to, all applicable federal, state, and local taxes if applicable.  Winner will be required to provide its social security number.

LIMITATIONS OF LIABILITY:  This Promotion is void where prohibited by law, and is subject to all applicable federal, state and local laws and regulations, and Sponsor’s Terms of Service and Privacy Policy.  Sponsor is not responsible for any liability arising out of your participation in the Promotion, including without limitation, for any problems related to technical malfunctions of electronic equipment, computer online systems, servers, providers, computer hardware or software failures, phone lines, traffic, congestion on the internet or any website, unauthorized intervention, or for any other technical problems including telecommunication miscommunication or failure, and failed, lost, delayed, incomplete, garbled, or misdirected communications which may limit a person’s ability to participate in the Promotion.  Sponsor is not responsible for any other errors or malfunctions of any kind, whether network, printing, typographical, human or otherwise relating to or in connection with the Promotion, including, without limitation, errors or malfunctions which may occur in connection with the administration of the Promotion, the announcement of Winner(s), or in any Promotion-related materials.  If for any reason this Promotion is not able to be conducted as planned, including, but not limited to, by reason of infection by computer virus, bugs, tampering, unauthorized intervention, fraud, or based on the technical, legal and policy requirements of the platform(s) by which it is made available, or any other causes which corrupt or affect the administration, security, fairness, integrity or proper conduct of the Promotion, then Sponsor reserves the right at its sole discretion to cancel, terminate, modify or suspend the Promotion, including awarding the Prize from among the Entries received up until the time of cancellation/suspension or modification that the Sponsor in its sole discretion determines are eligible and uncorrupted.

WINNERS LIST: Participants may receive notice of Prize winner(s) by contacting Sponsor at the address above or via Instagram or Facebook by Friday, June 18, 2021, at 6:00pm EST. 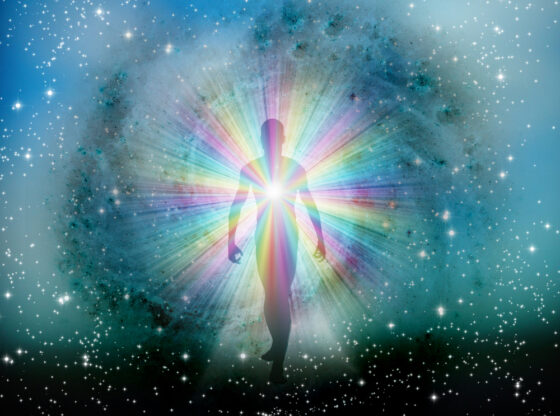 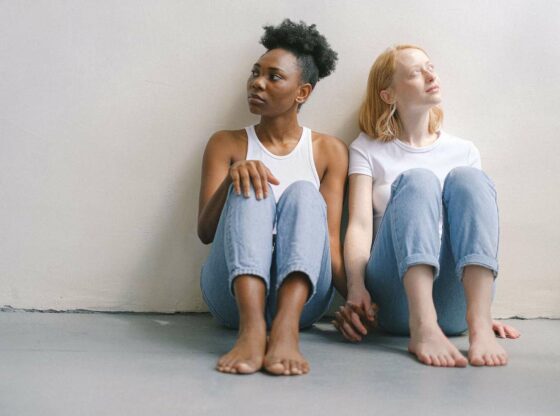 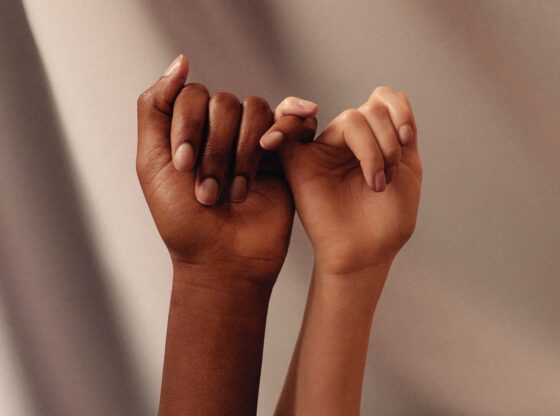 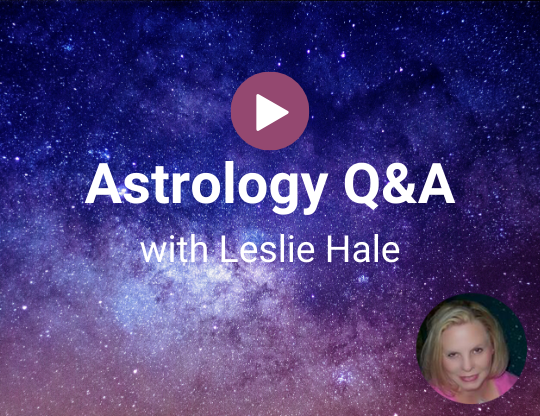