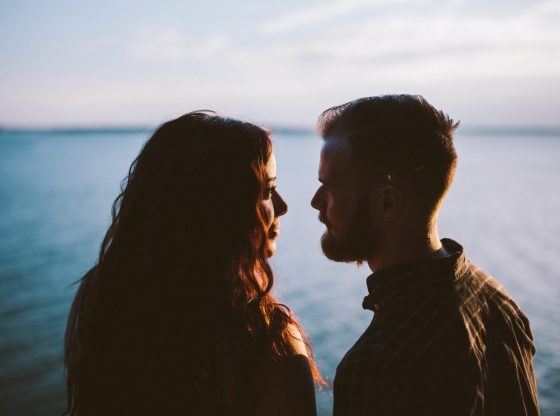 It’s that time of year again. The air is crisp and buzzing with anticipation as many flock to the television set to tune in from Thursday to Sunday – and lets not forget Monday night – for football. There’s college football, professional football and even high school football on Friday nights. Everything is football right now, as your significant other lives, eats and breathes football. And, try as you may, you aren’t going to be noticed. Even if you stand naked in front of the television, you’ll get bypassed and asked to move because Brett Favre is now a Viking.

To the sports fanatic in your life, this is the “Hap-hap-happiest time of the year.” There’s nothing like spending a gorgeous Sunday with nature flaunting her beautiful fall colors in front of a television watching two teams actively try to outdo each other on the football field.

So how do you deal with the sports fanatic in your life? Granted, the options are a bit limited, but here goes:

What’s Your Experience? Keen Polls by PollDaddy
Which pro sport puts the most strain on your relationship?(polls)

And, finally – one last tip:

Football season comes every year, so grin and bear it. You may even get into it and find yourself watching SportsCenter or the team of ex-jocks and analysts on Fox to keep track of what’s going on in the world of football. And if you really get into it, you may join a fantasy football league. It never hurts to share a passion with your significant other.

Other Articles by Advisor “Jane Wilcox”

Keen Editorial Staff
Keen's Editorial Staff is made up of world-class writers, astrologers, psychics, and advisors with diverse experience and spiritual sensitivity.
Are You Trying to Fix Him?
How to Improve Relationship Communication