Manifesting and Believing in the Impossible

Home /Spiritual/Manifesting and Believing in the Impossible
Spiritual |

Looking at the big picture can often be useful in looking at our own life and how manifesting can change and create our reality. There are a couple of contemporary scientists who have a lot to teach us about the state of our world. One of them, Dr. David Suzuki, is an internationally well-known and well-respected environmentalist. The other, Dr. Aubrey de Grey, is a renowned and well-respected gerontologist.

According to Dr. Suzuki, “the debate is over” regarding global warming. In the February 28th issue of New Scientist, the lead article graphically spelled out what we can expect over the next 40 to 90 years from global warming. A massive desert will extend from 30° south latitude to 30° north latitude. That means that pretty much all of South America, Central America, the US, Asia, Africa, and Southern Europe are going to become one huge uninhabitable sandpit. This is going to happen because the planet is going to get warmer by 4° Celsius.

Most marine life will become extinct because of rising carbon dioxide levels in the oceans. Most of the animals that you watch on the Discovery Channel will be a memory in a few generations. According to predictions, the human population will only be a billion people by the year 2099. The Earth did not reach that number until 1888. We may get up to 9 billion before the bottom falls out, but to fall back to that number in 200 years or less feels quite discouraging.

On those stretches of land that are still viable, we’re going to have to feed and house a billion people in massively compressed high-rise Blade Runner-style cities. Under these conditions, we won’t be able to spare the land to mass manufacture meat so vegetarianism will be the norm. We will probably lose the dairy industry for the same reason, which means that ham and cheese sandwiches are going to become a memory.

Talking about the earth’s aging leads us to the English gerontologist, Dr Grey, who studies aging in humans. He is convinced that we are very close to immortality. Specifically, Dr. Grey thinks that research is 15 years away from the first major breakthroughs in life extension. He thinks that after the first breakthroughs, more will be reached to insure that humans will be around for the next breakthrough, and so on.

Thanks to stem cell research being done with mice, he may be right. Say you’re now 50 years old and in 10 years when you’re 60, you spring for a new set of lungs and a heart made from your own DNA. Heart and lung transplants are routinely done, but the real danger is whether or not the body will accept the new organs. If the DNA is yours, the body won’t reject the new organ. So now we have a procedure that is quite doable if the patient is healthy – and organs that the body won’t reject. You could be 60 years old in 2019 and have the healthy heart and lungs of your 18 year-old self. How much longer could you live in a healthy fashion? 30 years easily, and depending on your lifestyle, you’ll smoothly get to 120. With stem cell cloning we can replace everything except the brain.

Dr. Grey basically asserts that humans are machines and organs are like parts that keep the machine going. If you replace the parts on a regular basis with new parts, then death can be postponed for enough time that aging can literally be stopped on the cellular level. His ultimate goal is to keep cells reproducing in a healthy way (non-cancerously). Part of the maintenance process involves taking huge amounts of vitamin supplements, hormones, and amino acids as well as keeping up with a healthy diet and exercise routine. That by itself will get you to 100-120 according to the Life Extension Foundation, but organ replacement is still going to become necessary at some point.

So what does global warming and life extension have to do with manifesting?

First we have to talk about believing in the impossible. Each day we live with a maelstrom of bad news. The economy is getting worse and The War on Terror seems to have crawled to a standstill. Our only two options appear to either believe in nothing (nihilism) or believe in the impossible. When you believe in nothing you set into motion what Sigmund Freud called, the “Death Drive.” This means that you subconsciously start to do things that will insure that your body breaks down and you end up dead. For example, you engage in bad habits like smoking and live a sedentary lifestyle. Living a longer life seems like a hopeless endeavor if the earth is dying from global warming. It seems like it will take a miracle to turn things around.

In 1961, believing in the impossible, President John F. Kennedy proposed the goal of getting men to walk on the moon in a decade. JFK had no scientific proof to justify his assertion. At that time there were some sputniks, dogs, and chimps orbiting the Earth. John Glenn didn’t even become the first American to orbit the Earth until 1962. Just under the wire, in the summer of 1969, men walked on the moon. JFK didn’t “know” in any empirical sense of the word that this was going to happen. He believed in the impossible and he made the people that could do it believe in it as well.

Only 66 years before men walked on the moon, two brothers who repaired bicycles for a living built a rickety airplane. The thing only stayed in the air for 12 seconds to cover a distance of 120 feet in its first of four flights that day, but it paved the way for flying machines that could be controlled. And that led to landing on the moon.

Flying machines and walking on the moon are examples of believing in the impossible.

Another event that challenged what’s possible took place in the early 1980s. The Doomsday Clock, a device used by scientists to determine how close we were to catastrophic destruction, hung at four minutes to midnight. This meant that it wasn’t a question of if a nuclear war would happen, but when. Then a short movie came out in 1982 called If You Love This Planet. The film laid out exactly what would happen if a nuclear war took place. The effects of global warming look pretty good by comparison to the horrors this film depicted. In 1986, the Premier of the Soviet Union, Mikhail Gorbachev, told President Reagan that they should scrap all of their nuclear weapons. Reagan said no. Gorbachev chose to believe in the impossible – he single-handedly prevented the possibility of a nuclear war without America’s co-operation. He achieved this by setting his people free and dismantling The Soviet Union. This in turn killed the possibility of a global holocaust caused by a nuclear war.

A lot of scientists seem to believe the Earth is doomed due to global warming according to the article in the New Scientist. Dr. Suzuki isn’t one of them. He thinks it’s still possible to get the carbon dioxide levels in the ocean back under control. Dr. Suzuki still lectures internationally under the belief that we can still save Africa, Asia, South America, the US, Europe, and the polar ice caps. Right now he’s the one that believes in the impossible. Watching Dr. Suzuki is like watching Joe Montana getting blitzed in his own end zone. It may not look good but it’s still Joe Montana and if anyone can throw a Hail Mary Pass in the final seconds to win the Super Bowl, it’s him.

And let’s not forget Dr. Grey. Is there anything more impossible than believing that people who are currently 55 or younger will live to be 1000 years old? Science is on his side – we can stop thinking of him as Dr Frankenstein and watch his lectures on the Internet.

David Suzuki and Aubrey de Grey are the latest madmen to tell us that something really big is right around the corner. In fact, two messages come from Dr. Suzuki. He was one of the first to raise awareness about global warming and he seems to be the last one telling us that it’s not too late. Somewhere in the dictionary the terms “balls” and “optimism” must be synonymous.

And if you’re not afraid to believe, then that step will carry you for a thousand years – all over the world!

Other Articles About the Law of Attraction 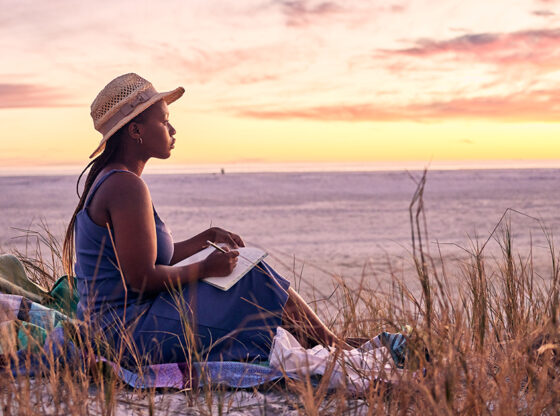 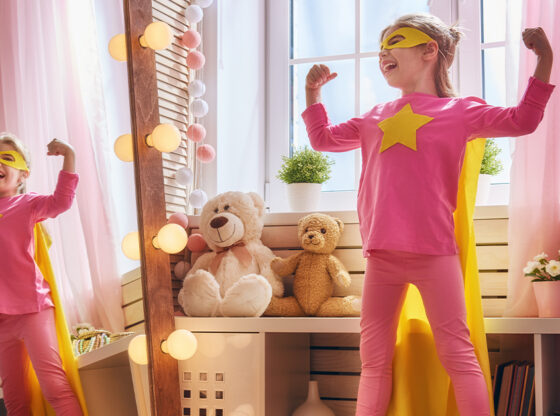